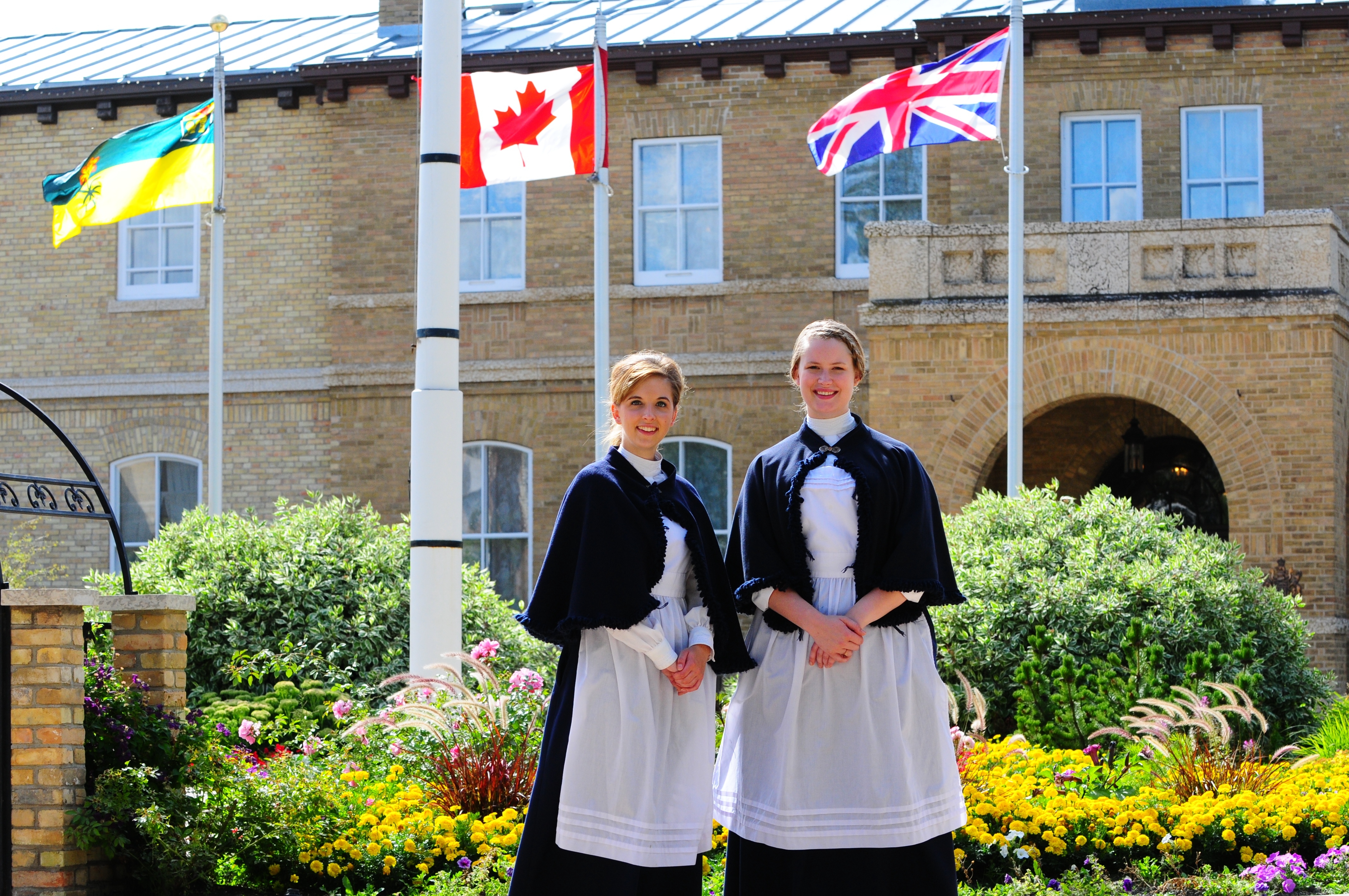 Copyright © 2019: Information Provided by the Office of the Government House Foundation